How to handle confluent kafka to production usage?

first question regarding production usage: do you prefer a cloud or on prem deployment?
Basically I would start with a 3 node cluster though it depends on your needs and requirements.

Regarding the the different licenses have look here:
https://docs.confluent.io/platform/current/installation/license.html#cp-licenses

some docs regarding prod deployment:
https://docs.confluent.io/platform/current/kafka/deployment.html#running-ak-in-production

Hey,
I have no idea which is the best cloud or prem,
Right now, I use confluent 7.2.1.tar in ubuntu,
I would like to go little by little using confluent kafka,
and I would like to have the necessary bases because in two years I don’t want to regret my architecture choices for the reason of my ignorance.
I have certification about kafka and kafka connect,
thanks

I have no idea which is the best cloud or prem,

imho there is no final answer there a several things to consider:
general cloud strategy, data classification, cost … you name it
in terms of kafka you can run it in “both worlds”

e.g an easy poc setup is possible with docker on a single server though for production I would go for an more reliable setup.

okay!
I have another question, it’s about brokers,
so I read that one broker is free in one cluster, and if I use many brokers in one cluster it’s not free,
In simple kafka, create multiple kafka brokers is free?
I’ve checked this link and they say that confluent kafka is kafka, 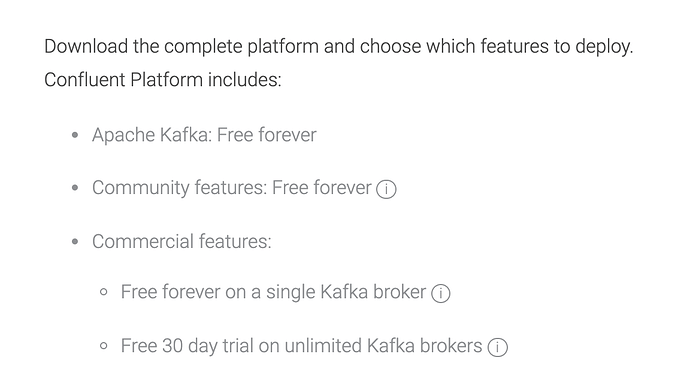 How can I learn Confluent Kafka?

A simple explanation of what Confluent Kafka is and isn’t.

what about the number of brokers that i can create? there is no limit?
thanks

no, though you should plan carefully along your needs 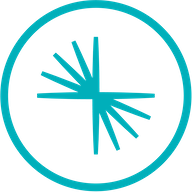 Find out how many Apache Kafka broker hosts you'll need, along with host counts for other Confluent Platform components as well. Or, find out how many partitions to create for a topic.

for planning your cluster

This topic was automatically closed 30 days after the last reply. New replies are no longer allowed.